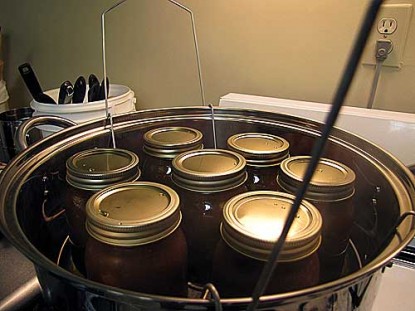 I’ve written this recipe per quart so that you can multiply it by however many quarts of sauce you have available.

*Adjust amount of sugar to suit your tastes. Start with the lower amount and see how you like it. I use 1 3/4 cups.

Submitted by: suzanne-mcminn on October 4, 2012